How often a physician recommends spending some time with nature to improve healing? The right answer is “more often.” When you have gone through some major health issue, you need some quality time to heal yourself. Exposure to a clean and green environment acts like a catalyst for recuperating faster since nature has always been associated with psychological well-being, meaningfulness, a positive mood, and vitality.

Back in the 1980s the Forest Agency of Japan officially started recommending strolling in the woods for better health. Since then, several experts have studied the effect of nature on an ailing body. The experts found evidence that nature has something special. It has a clinically therapeutic effect on the body. Let us explore various ways in which nature heals us in the post.

A June 2006 study suggests about 10% of people suffering from hypertension were able to control their blood pressure when they spend a minimum of 30 minutes in a park or greenery. According to the study author Danielle Shanahan, a research fellow at the University of Queensland in Australia “If everyone were to make time for nature, the savings on health care costs could be incredible.”

Intake of fresh air is one factor besides the tree’s natural fragrance also plays a crucial role. A few studies suggest that phytoncides from trees lower blood pressure by reducing the body’s flight-or-fight response that stresses the body.

Now, what awe has to do with healing? It does have. Awe attunes people to things that are larger than themselves. In a 2015 study, the researcher Paul Piff of the University of California observed that people who spent about 60 seconds looking up at towering trees were more likely to help a stranger. The people who looked at the tall but less awe-inspiring building were less motivated to assist others in their surroundings.

Wonderful things of nature allow individuals to feel less entitled and selfish and they behave generously and helpfully. Awe-inspiring natural phenomena also have physical benefits. They are known to lower the level of inflammatory compounds in the human body.

Research at Nippon Medical School, says that if an individual walks through a forest, they intake phytoncides from the air which increase the number of natural killers (NK) cells. These natural killer cells are the type of WBC that helps boost the immune system and they are also associated with a lower risk of cancer. NK cells are also associated with a role in combatting autoimmune disorders and infections. They also help relieve inflammation.

It is not surprising to know that urban dwellers are more prone to suffer from anxiety and depression disorders than those living in rural areas. However, a small 2015 study published in the Proceedings of the National Academy of Sciences suggests that those who walked for about 90 minutes in a natural setting such as a park or woods were less likely to ruminate which is the main characteristic of anxiety and depression. They had lesser activity recorded in the area of the brain that is linked to depression.

Though the exact mechanism still needs further studies, it can be safely said that nature tends to uplift the spirit. Another explanation, according to a study in Frontiers in Psychology, is that the air near moving water, mountains, or forests contains negatively charged ions which are associated with reducing symptoms of depression and anxiety.

Walking through nature is said to improve attention in children with attention deficit/hyperactivity disorder (ADHD). A team headed by Kuo of the University of Illinois at Urbana-Champaign found that children who took a walk in nature had substantially improved concentration than those walking in other settings. Also, the children who were regularly involved in outdoor activities had milder ADHD symptoms. Nature tends to give rest to that part of the brain which is used in effortless concentration. A study also suggests that people who don’t have ADHD also improve their concentration when exposed to natural settings.

There are also various benefits of natural parks in urban areas as they tend to improve community well-being. Visiting parks gives opportunities to socialize with others and be involved in team activities with the neighbors which can improve social skills as well as physical health. Even indoor plants have a highly positive effect on individuals. Tree-lined views from your window can lift your mood and reduce anxiety. Listening to nature’s sound on your headphone help to recover from stress-related issues. So, there are many ways that nature can heal us. 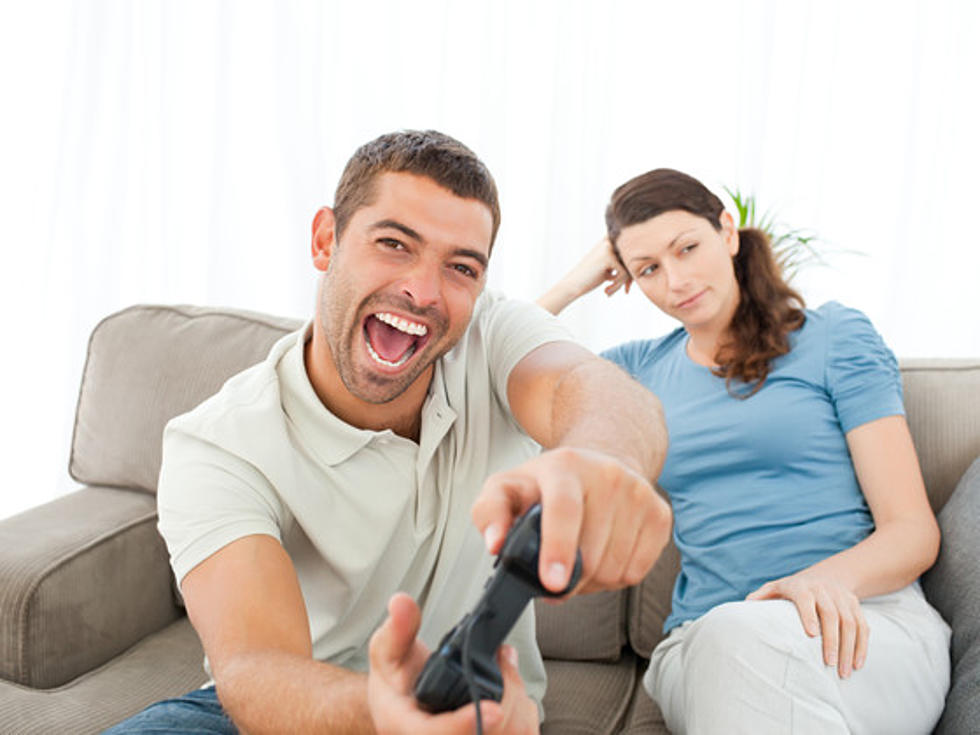 Overstimulation vs a Calm State in the Body

Talk to a Specialist